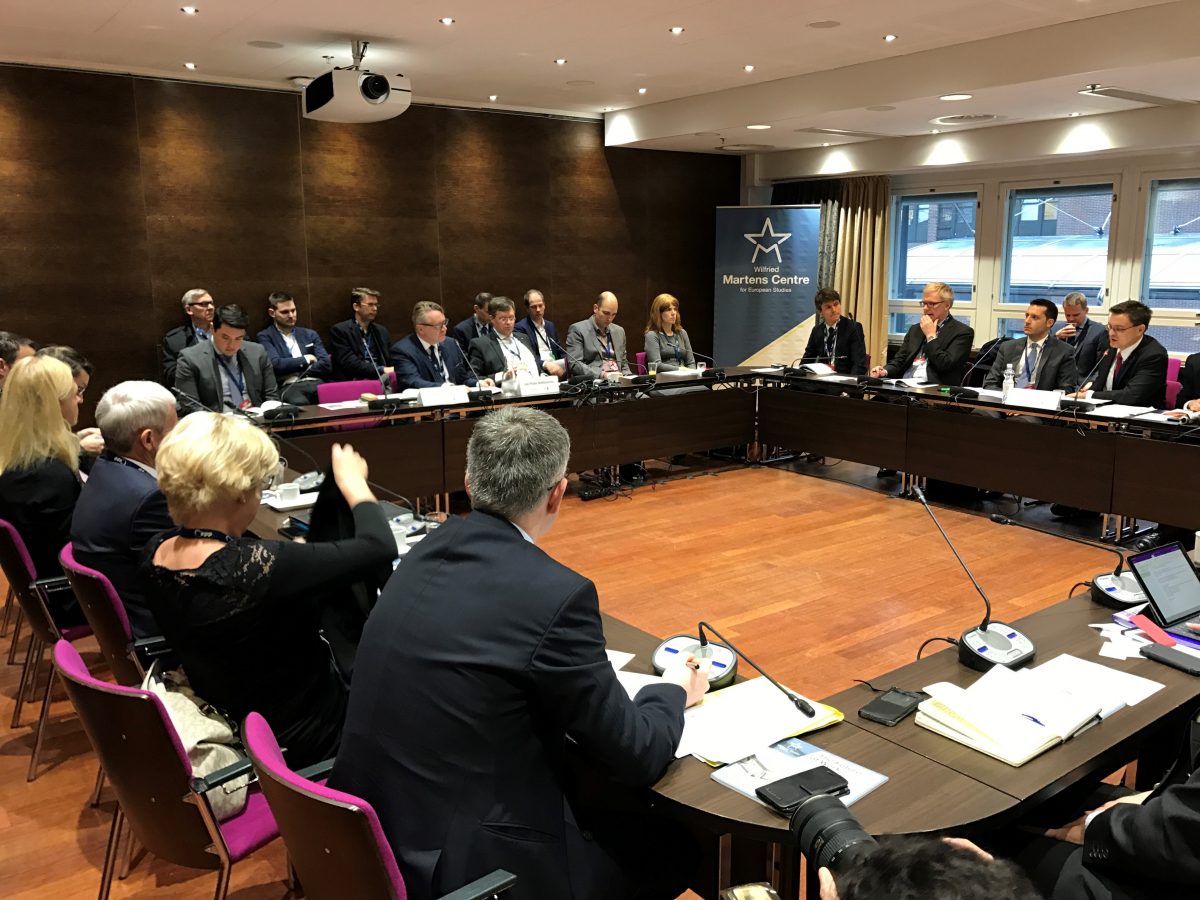 In Finland, there is a strong consensus that we need to reform our social security system due to its complexity and bureaucracy.

However, there seems to be no consensus between parties on how these reforms should be made. Some support the idea of a universal basic income, which is an unconditional benefit, but there is increasingly support for a social security system based on the universal credit model, which is a conditional benefit.

We Christian Democrats think that work creates well-being, and it should always be profitable to receive a job. Right now, there are situations where it isn’t profitable enough.

KD was the first to present our model for a new social security system, which takes influence from the British universal credit. The aim is to create a system that increases the profitability of work, while at the same time providing more security for unforeseen changes in life. Instead of having a jungle of social security benefits, there should be one single “general” social security benefit, which is easy to understand and apply for.

Reforming our social security would also reduce unnecessary regulation, and anyone seeking support would get help faster and it would be more personalized. According to the OECD preliminary calculations, the transition to universal credit type of benefit could at best reduce government spending.

However, the trial has been criticized for not being well planned from the beginning. It should have had more resources for it to be able to produce a realistic outcome. Furthermore, it should have been extended to different groups such as small entrepreneurs or freelancers. Currently only a small group of unemployed citizens receives this unconditional basic income.

Additionally, we would need to raise taxes and make other cuts on our social security for the basic income to be at a sufficient level.